Irrigation is an extremely important element of Nebraska's economy. This day was dedicated to looking at technologies and methods that improve irrigation management. 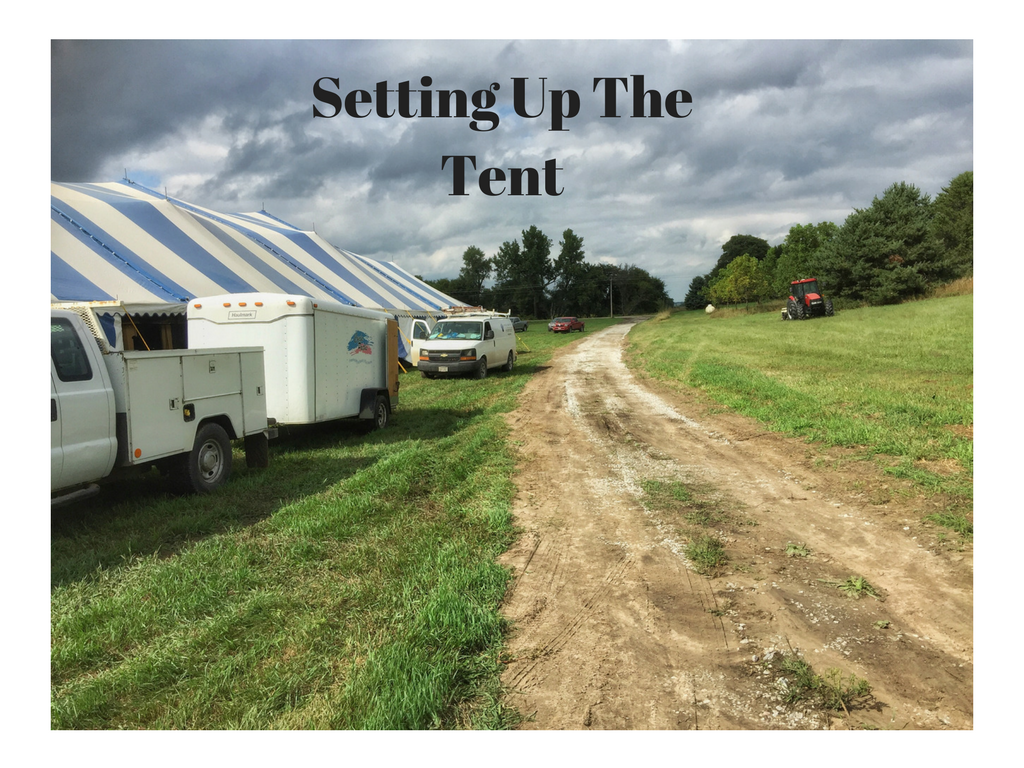 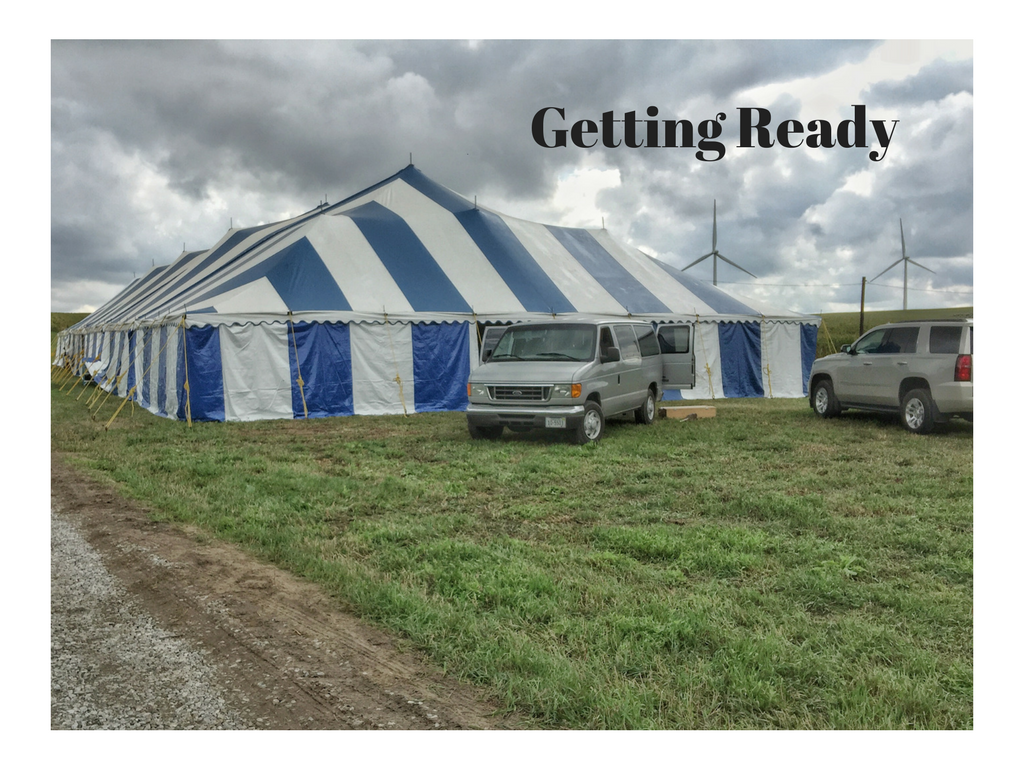 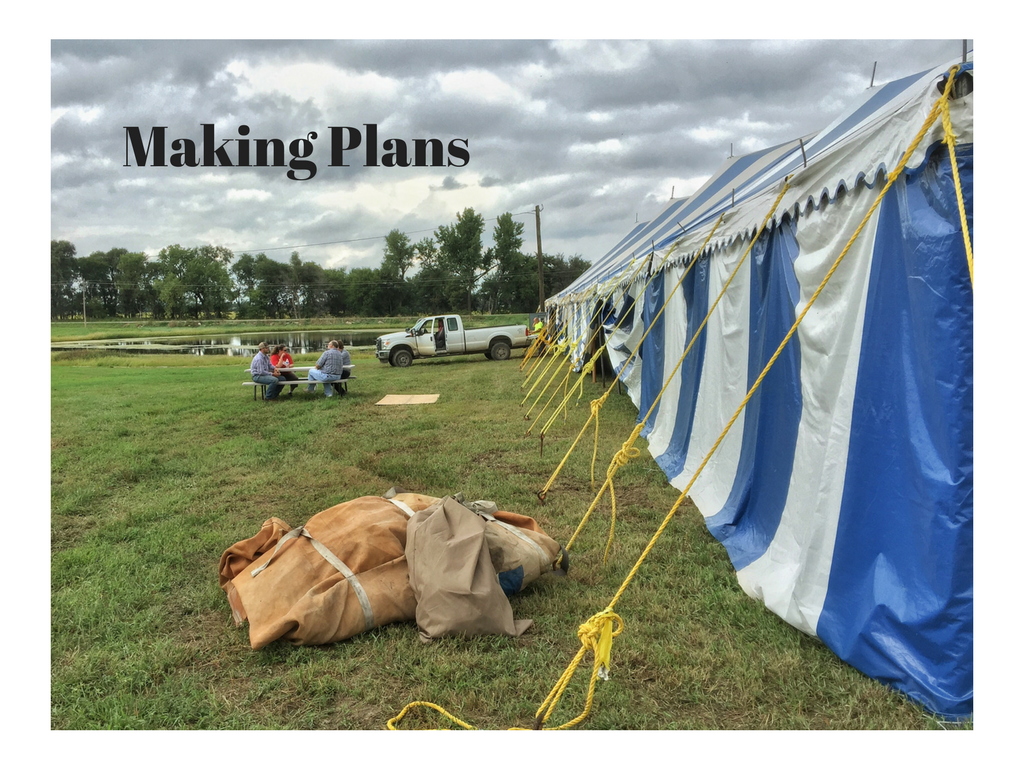 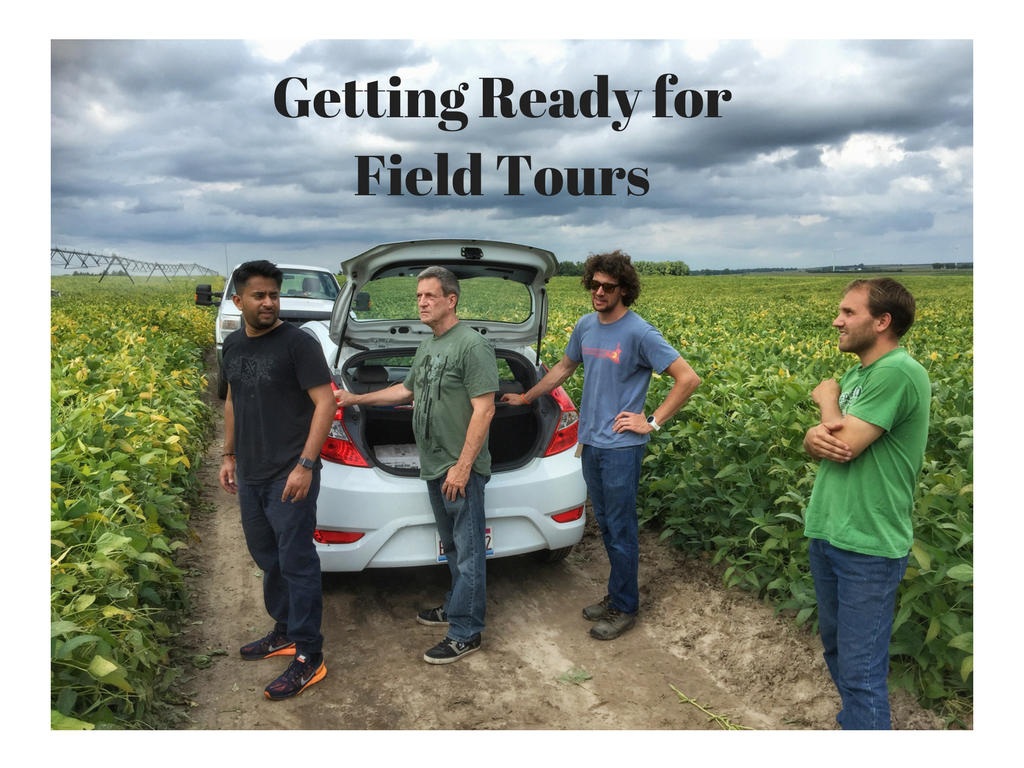 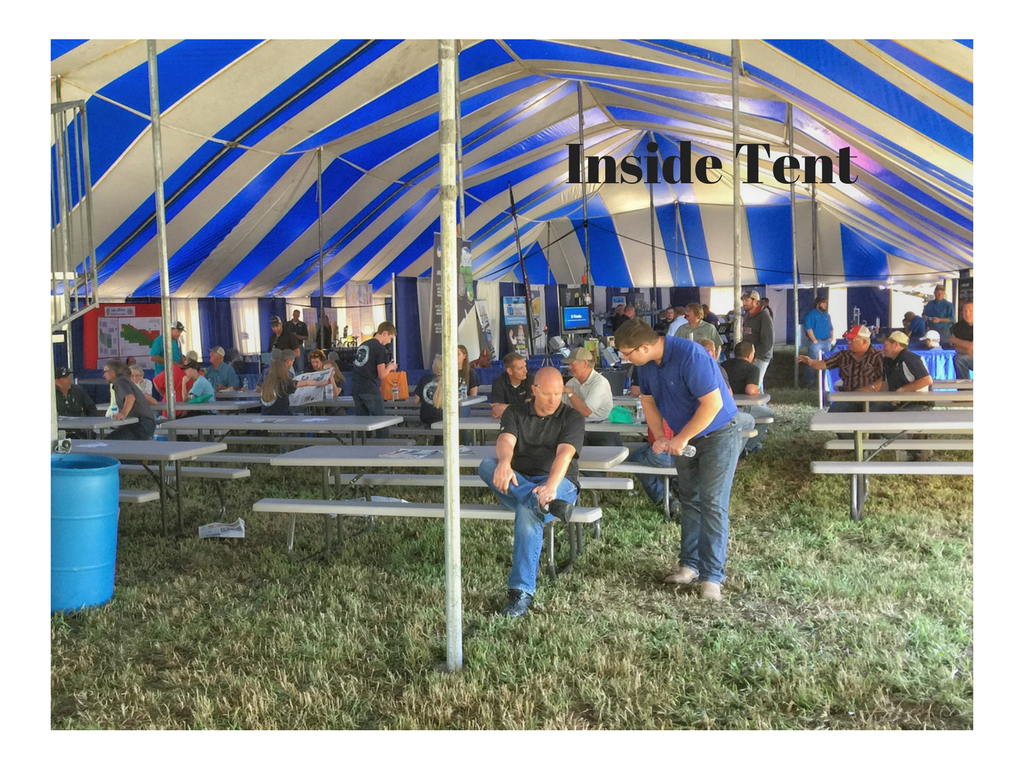 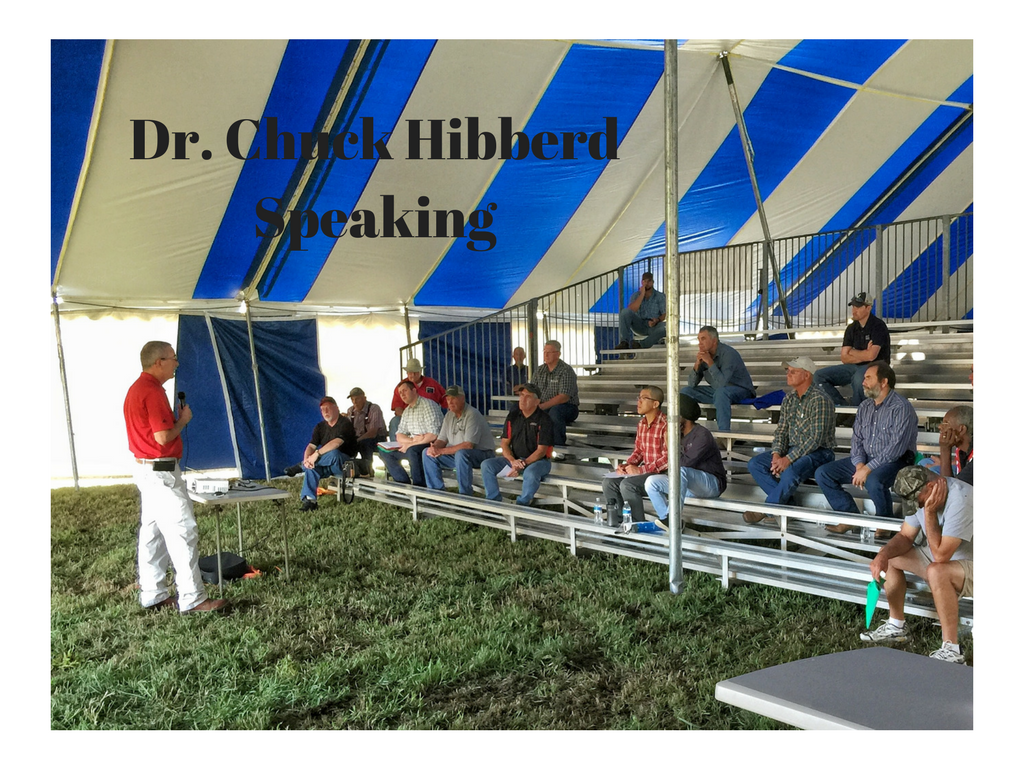 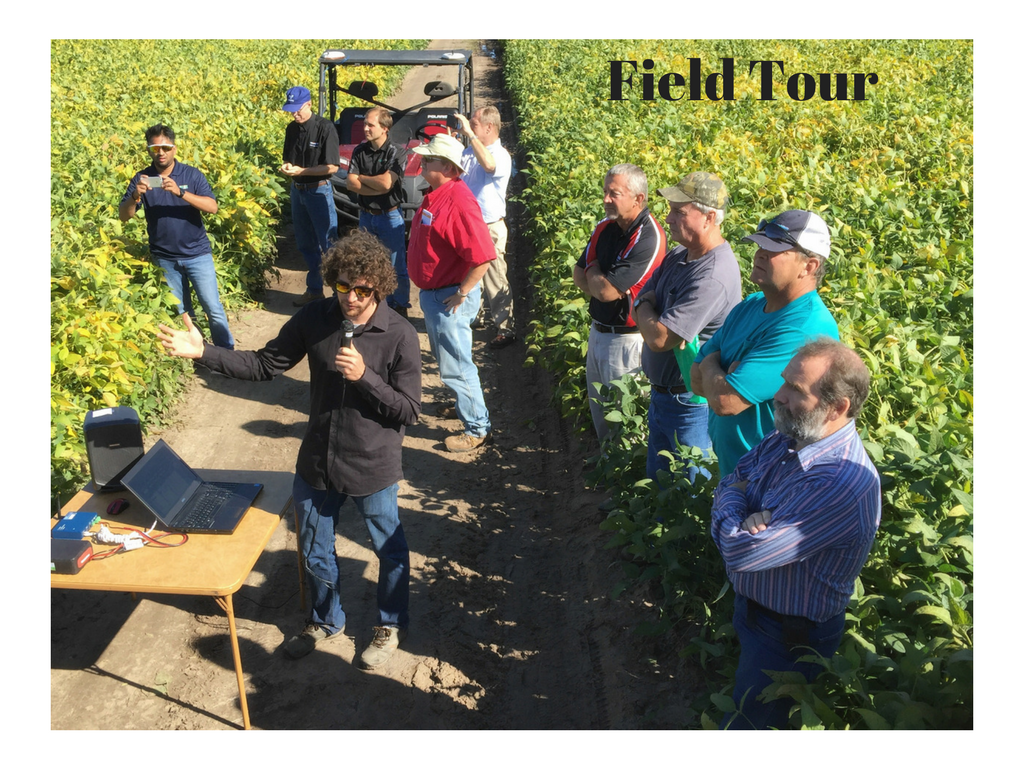 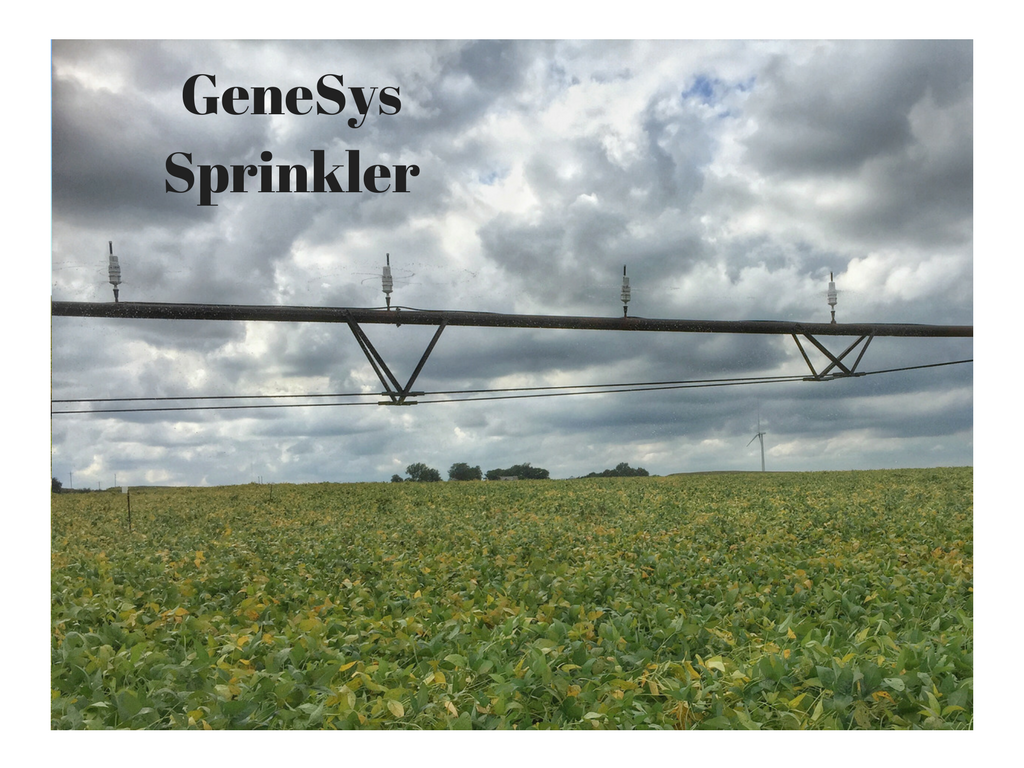 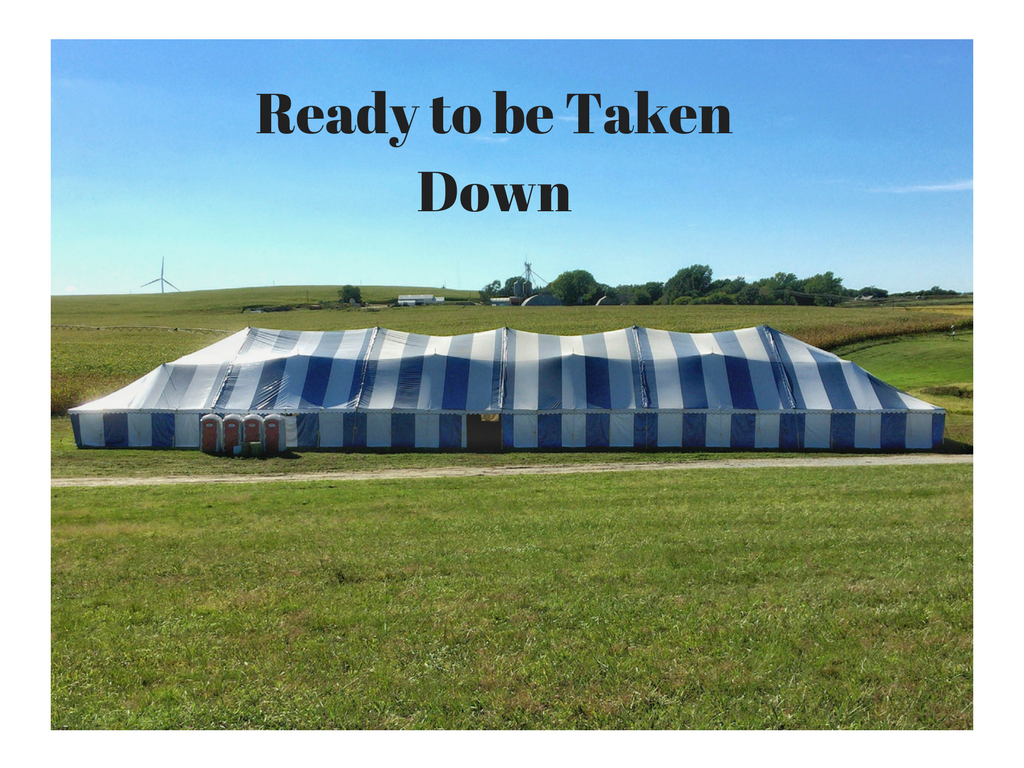 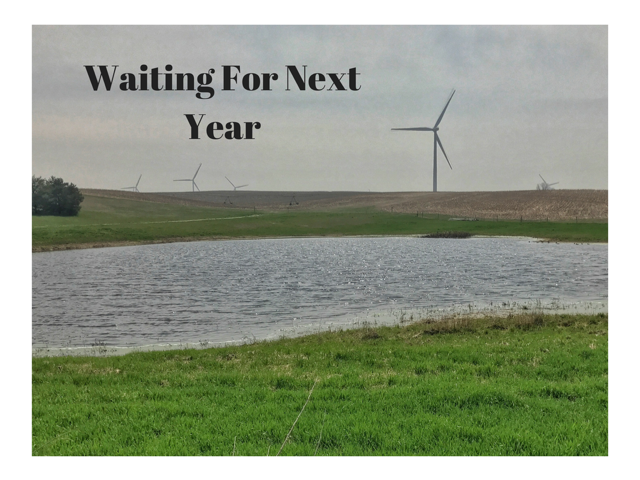 Chuck Hibberd is originally from Lexington, NE and a UNL graduate.  He received his master’s and doctoral degrees from Oklahoma State University in animal science.  Chuck previously served as District Director at the Panhandle Research and Extension Center and Director of Extension at Purdue University.  Chuck has served as Dean and Director of Nebraska Extension since 2012.

Daran Rudnick is an Assistant Professor and Irrigation Management Specialist located at the West Central Research and Extension Center.  Daran received his master’s and PhD from UNL in Biological Systems Engineering where he specialized in soil water monitoring technologies and deficit irrigation management strategies.  Daran assumed his current role in 2015.

Al Dutcher received his BS and MS degrees in Meteorology from Iowa State University.  He currently serves in the Nebraska State Climate Office where he has worked since 1991.  Al provides regular climate updates and predictions on the UNL Market Journal program.  Al’s interests include a broad range of climate services including drought monitoring, crop yield-climate relationships and weather forecasting.

Tsz Him (Himmy) Lo is a PhD student in Biological Systems Engineering who has worked on methods for managing variable rate irrigation systems based on soil water holding capacity variation within an irrigated field.  Himmy’s MS work analyzed the use of available soil water on over 49,000 center pivots based on soil textural differences.

Bill Kranz has served as a Professor of Biological Systems Engineering and Extension Irrigation Specialist since 1985.  He earned his college degrees from SDSU, UNL and ISU in Agricultural Engineering.  Bill’s research and extension interests involve irrigation water management practices for corn and soybeans and energy conservation practices for center pivot irrigation systems.

We are a local ag service company that specializes in soil sampling for fertility and UAS imagery for plant health. We also service the irrigation industry with flowmeters and soil moisture probes with telemetry.

AgSense represents the revolution in using cellular & GPS technology to manage ag production. Because of our turnkey solutions, we are able to bring farmers a superior solution at a competitive price. Our in-house design, assembly, sales, software development, and customer service departments help ensure that we’re quick to act and innovate.

A manufacturer of quality drip irrigation products for the agricultural, turf, greenhouse, nursery, industrial and landscape markets. We have been a leader in the industry for over 30 years offering the widest selection of micro-irrigation products.

Provides the industry's leading web-based risk management & planning software which allows our agriculture customers a convenient and comprehensive solution to organize every aspect of the farm's operations. With market prices updated daily, you will instantly know where your business stands from a profitability perspective at all times.

Farmers Business Network strives to provide independent and unbiased benchmarking for your monitor data. Taking your seed variety, soil type, and location and comparing the yields to others to help determine the best seeds to provide the optimum return.

A full service subsurface drip irrigation (SDI) company specializing in design, installation, and support of SDI solutions for irrigation and fertigation.  Eco-Drip is 80 employees strong with specialists in design, service, fertigation, and moisture management.  We believe in not only providing our producers with a superior irrigation system, but also guiding them as they learn to utilize their new system.

The complexity of the crop insurance industry demands proactive as well as innovative solutions. That’s why AgRisk Management Technologies (ARMtech) was created. ARMtech has blended extensive agribusiness experience with insurance expertise and high-tech software development. ARMtech was founded in 1996 and revolutionized crop insurance industry software. The company then entered the crop insurance services business in 1999 as a Texas based managing general agency. ARMtech Insurance Services is the 5th largest writer of federally-sponsored crop insurance.In today’s competitive agribusiness environment, knowledge is power and ARMtech provides it!

A progressive and growing nine store John Deere dealership in central and northeast Nebraska. We seek to maintain a working knowledge of local farming conditions, methods, and opportunities; to provide high quality equipment and trained personnel needed to service farm equipment; and to offer prompt and efficient service that our customers rely on daily.

Recognized as a world leader in quality and innovation, we focus on providing exceptional products – including Rotator® Sprinklers, Control Valves, Pressure Regulators, and Big Gun® Sprinklers – for agricultural and industrial applications. 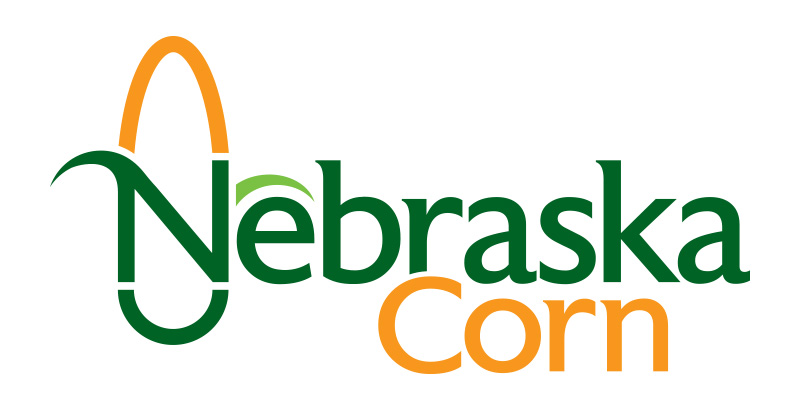 The mission of the Nebraska Corn Growers Association (NeCGA) is to create and increase opportunities for corn farmers through advocacy, education, partnerships and leadership development. The mission of the Nebraska Corn Board (NCB) is to develop, carry out and participate in programs of research, education, market development and promotion to enhance profitability (viability) and expand the demand and value of Nebraska corn and value-added corn products.

An independent consulting company dedicated to providing our customer with quality information. We work primarily in soil fertility and Precision Ag data which includes imagery and crop reflectance properties.

Tim Mundorf is the Field Representative and Precision Ag Specialist for Midwest Laboratories.  He is also a Certified Crop Advisor. Midwest Laboratories is a large soil, feed, food, and environmental testing laboratory located in Omaha, NE.  They have been in business since 1975 and are one of the largest soil testing laboratories in the world processing over 1 million soil samples each year.

AquaCheck provides economical high quality soil moisture probes built to the highest standards in the industry. In addition they can provide the AquaCheck Rover platform which allows up to 10 probes to transmit to one central RTU to significantly reduce the cost per installation.

For over 75 years, the Elkhorn Rural Public Power District has been providing electricity to our customer/owners.  ERPPD is dedicated to providing Safe, Reliable, Cost-effective electricity for ALL customers.

A family-owned business in Elgin, NE for the past 20 years.  We are sales representatives for Pioneer Hi-bred International, Inc.® and offer the full line-up of top-yielding, industry-leading corn hybrids, soybean varieties and alfalfa. Technologies include Herculex I®, Herculex Xtra®, Aquamax® drought tolerance, Roundup Ready 2Xtend® soybeans, Plenish® High-Oleic soybeans, along with many other technologies. We offer seed delivery, bulk seed tenders, soybean seed treatment, yield-mapping and as-planted maps, seed prescriptions, and field planning and recommendations. We are also the authorized dealers for Aquaspy® soil moisture probes. We offer installation, service and removal of the probes and agronomic expertise to help interpret the information as well as crop scouting and consulting on a fulltime basis or as needed.

Andrew Nathan, Farm Marketer of Cargill-Albion, has been working in the area since 2009 to manage risk and develop marketing solutions to help farmers prosper.

Central Valley Ag and FieldWise LLC have worked together this last season on Pivot Control systems and Moisture Probes. A huge benefit is that FieldWise is a local business based out of Ewing, NE that is devoted to improving productivity and efficiency for its customers while keeping its products environmentally friendly and affordable. They strive to secure customer’s loyalty through top quality service and exceptional products.  At Central Valley Ag, we take our mission seriously. Every single day we aspire to provide innovative solutions that yield a profit for you, our customers.  The agricultural world is changing all around us, and we must look toward the future to continue to provide the best agronomy, energy, feed and grain products and services.

Dedicated to bringing efficiency to your operation through Precision Ag equipment and unparalleled customer service.  We work with the top names in Precision Ag to provide you with solutions that work for you.

Sargent Irrigation Company is one of the largest privately owned water well drilling companies in the world. Built on 50 years of experience, Sargent products and services provide daily water around the world. 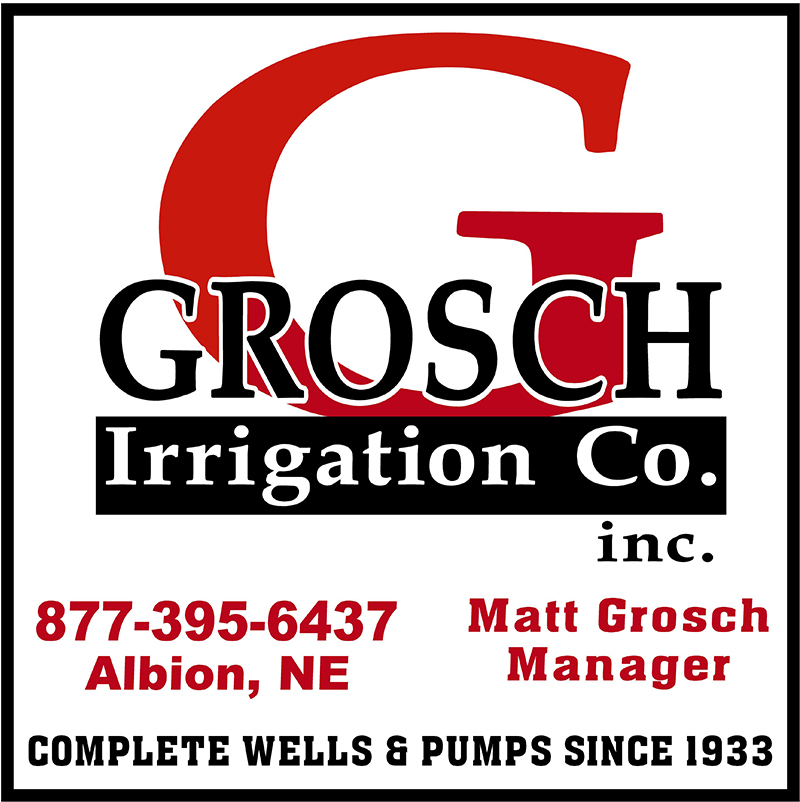 That was our show last year. To learn more about 2017 field day click the link.

The 2016 Irrigation Management Field Day will take place near the main offices of Midplains Ag.

Parking will be announced closer to the day of and will be marked by signs the day of.

There is a designated parking area near the event.